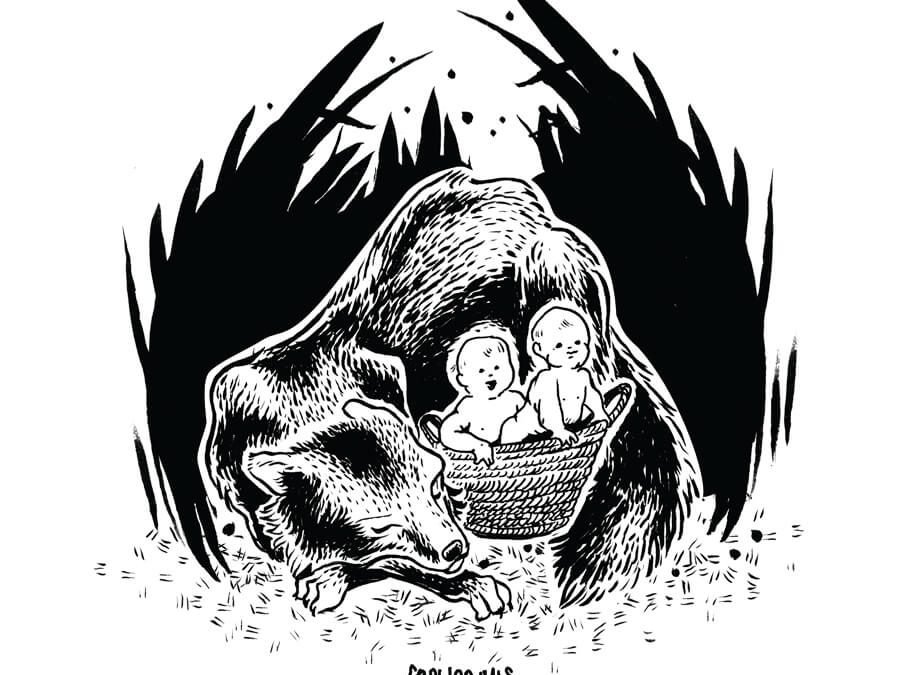 The Satanic Temple says you can fuck right off with your palate of pink, red roses, and sappy prose because our celebration of Lupercalia is the ultimate way to “hail yourself” in a celebration of bodily autonomy, sexual liberation, and reproduction.

Historical festivities weren’t any tamer. In ancient times the celebration began by getting drunk and naked and then running around randomly whipping others with strips of sacrificial goat or dog skin. Anyone who wanted a baby would line up for a lashing because it was believed to improve fertility and promote an easy labor. People also chose names at random to couple up with for the duration of the festival. If the match happened to be a good one, the couple stayed together until the following year’s festival. Some would even fall in love and get married.

As with the fate of most pagan festivals, a pope, Pope Gelasius I, was upset by all the fun. At the close of the 5th century, he replaced Lupercalia with the tamer celebration of Valentine’s Day.

No one knows the origins of Lupercalia, but according to legend, King Amulius ordered his twin nephews, Romulus and Remus, to be drowned in the river in retaliation for their mother’s broken vow of chastity. The servant sent to drown them took pity on them and instead and put them inside a basket in the river.

The basket floated downstream until it was caught in the branches of a wild fig tree near the base of Palatine Hill where Rome was founded. There, the brothers were rescued by a she-wolf who took them to her den and kept the brothers alive by allowing them to suckle her milk.

Eventually, the twins were adopted by a shepherd and his wife but the brothers returned to the cave den of the she-wolf after killing their uncle who had ordered their murder. They named the cave Lupercal and from that time on the festival of Lupercalia was held to honor the she-wolf and please the Roman fertility god Lupercus. 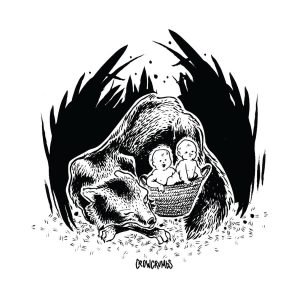