Humanists of Houston ask “…But why…SATAN?” 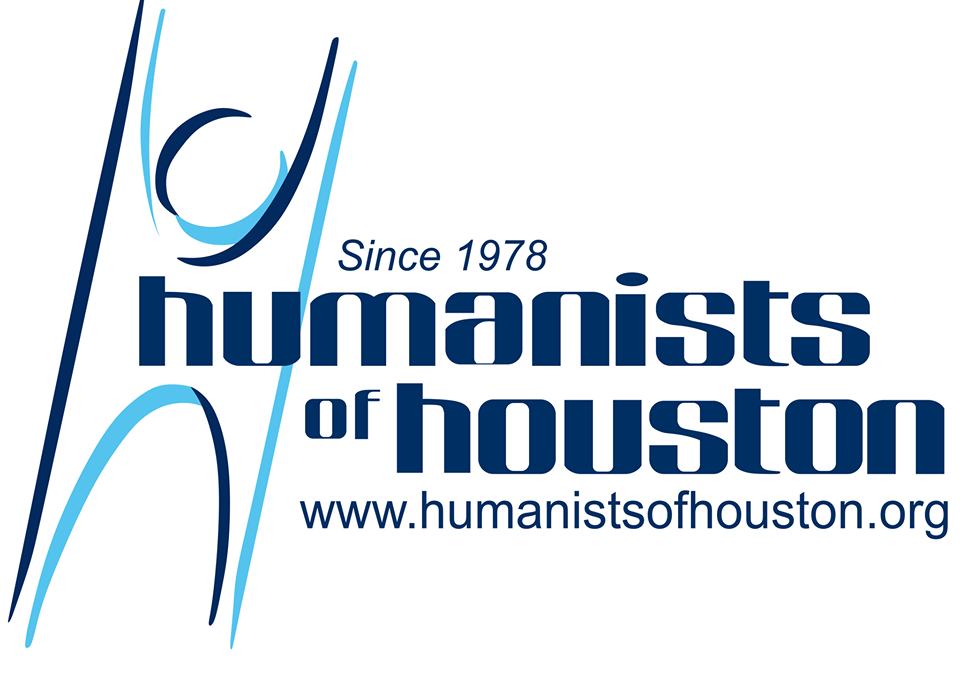 The Humanists of Houston invited leaders of Houston’s Satanic Temple (TST) to speak as guests at their city-wide gathering this past Saturday. The meeting was held at 12:30 pm on January 18th, 2020 at the Montrose Center.

TST Houston Chapter heads Jon Winningham and Shannon spoke to the group about who we are, common misconceptions, and TST campaigns impacting our communities.

The session was largely a Q&A with audience member’s answers propelling the discussion. Some in the audience had familiarity with the Church of Satan and had preconceived notions of Satanism based on that and previous religious influences. When asked of their impression of The Satanic Temple, audience members said, “You’re like the FFRF [Freedom From Religion Foundation], but way more metal!” and “informed compassion.” One audience member pointed out that there seems to be much “overlap between TST and other secular groups’ concerns.”

The biggest question (as it always is) from the Humanists crowd was “But why… SATAN?” Jon and Shannon responded with an expression of their admiration for the Romantic-era Satan of the late 18th and early 19th centuries. This version of Satan stands as a rebellious figure against tyrannical authority and is used in the satire of war, government, and religion. They cited Anatole France’s 1914 novel “The Revolt of Angels” as a foundational text for TST. In the book, Satan is represented as a humanitarian hero and the source of knowledge, art, culture, and civilized law.

The Seven Tenets were introduced and clarified briefly. TST Chapterheads explained that the tenets are not dogma, with Jon pointing out that there is a wide interpretation of the tenets amongst members due to the individualistic nature of Satanism. Much of the discussion centered around the 4th Tenet and what the “right to offend” means.

Jon and Shannon detailed TST Houston’s charitable campaigns since its beginnings as a Friends of TST group in 2018. The “Menstruatin’ with Satan” charity drew laughs from the audience. Though funny in name, the drive had the serious aim of collecting donations of menstruation products for multiple Houston organizations. “Left Hand Illumination,” a popular annual art charity, has benefited the Montrose Center’s food pantry two years in a row now. It was also the qualifying event for the Houston group in becoming an official TST chapter recognized by the TST national organization. The Houston group also held a Black Mass in late 2019 which benefited Lucky Penny Rox and Hot Mess Pooches.

The discussion was closed with a reaffirmation that TST is a religious organization. Jon stated that he is a Humanist, but that Satanism adds more to his beliefs. “Satanism adds the ability to be provocative, and part of Satanism is to cause discomfort as a means of producing change.”

Reporting for this article by Casey